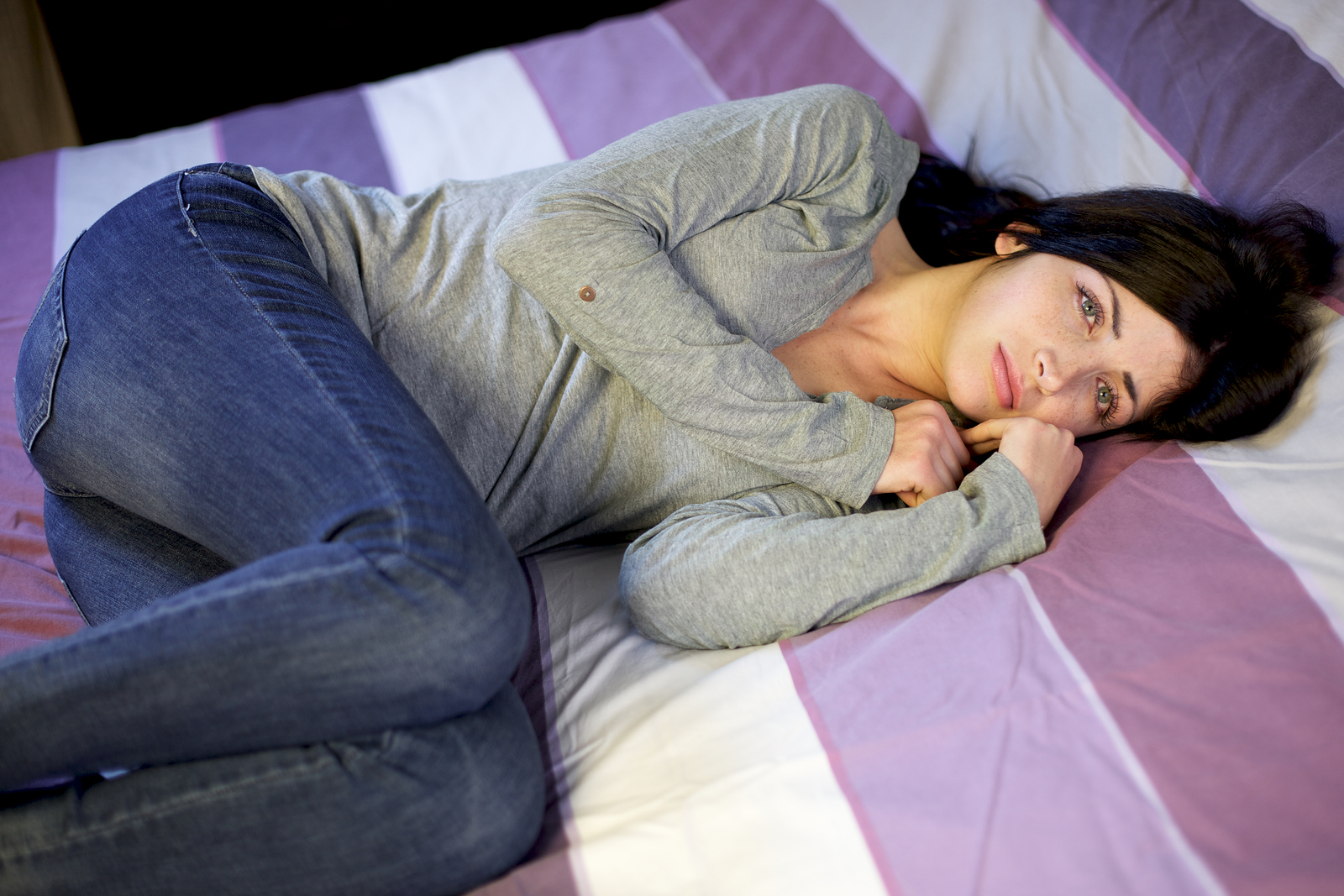 Guys are not the only ones that are put in the friend zone and often times, women end up in the same place that men are, right in the middle of the friendship zone.

Sometimes, when this happens, it causes women to feel lost or to feel put down because even though most men understand the friend zone, women have a harder time being there then men do.

One interesting thing is that there are more reasons that a guy would put a woman in the friend zone more than there is a reason behind the men going to the friend zone.

Most of the time, the reason is not just because they are not into the woman, it is because of other reasons.

Here are some reasons that men keep a lady in the friend zone:

Most of the time a guy does not keep a lady in the friend zone because he isn’t into her, but that does happen sometimes. There are times when a guy just does not feel the same way as the girl because everyone is not always perfect for everyone.

We have all been on both sides where we want to be friends with someone, but we do not want to share our lives with them.

One of the biggest reason’s guys put ladies in the friend zone is because they do not have the time to have a girlfriend. They want to have girls in their life, but they feel that they are not able to be as intentional with them because of the responsibilities that they have.

Some female friends make the best friendships and when you are a guy and you have a friend, getting romantically involved can make things change and be uncomfortable. Some guys want to stay friends and keep it that so that they can have someone to talk to that understands and cares about them.

When you value a friend more than anything else, you do not want to ruin it and cause there to be a bad relationship in the making. Men will value friendships over dating.

If a guy puts you in the friend zone, chances are he wants to stay friends with you, and he is afraid that being in a relationship would ruin that.

When friends’ cross boundaries, it can cause them to act differently. Sometimes boundaries are crossed, and it causes friendships to get weird. Guys do not always want to discuss what happened but when they have a lot of respect for you, they do not want to cross those lines and use you.

If you want to be more than friends, go about it differently than just having sex. A guy is not going to risk their friendship without really thinking it over.

Men sometimes feel that they do not deserve having a woman like you. Sometimes, they do not have the self esteem that they need in order to really be a great boyfriend and so they do not want to upset or change up the friendship.

If you have a guy friend and he is not financially stable or if he is still sowing his wild oats, by keeping you in the friend zone, he might actually feel that he is saving you.