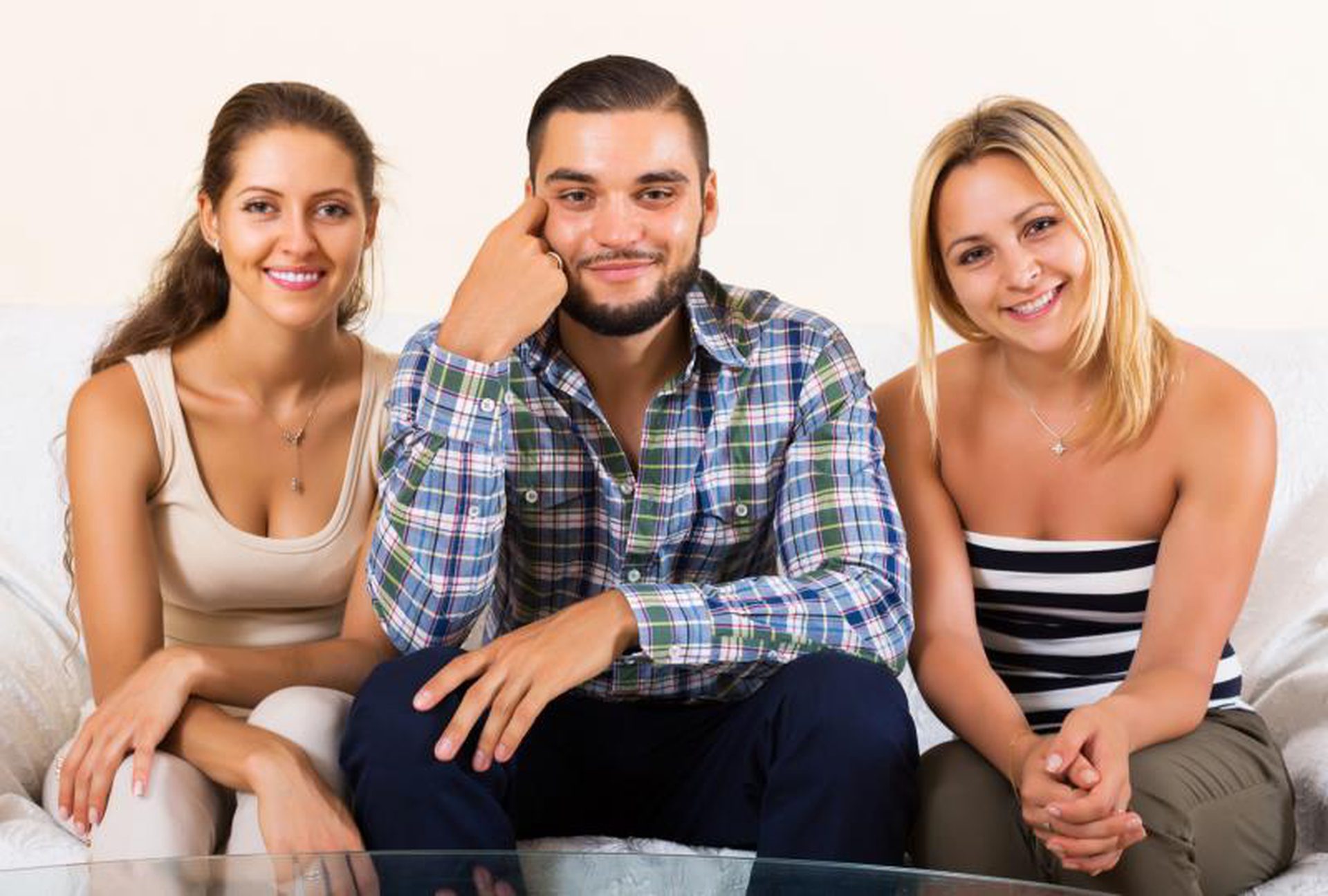 Relationships led by women are loving, committed unions in which the primary focus of the relationship is the woman’s progress, satisfaction and happiness. The woman sets the specific standards and expectations for the relationship, and her partner does what’s required to make sure she’s happy.

In a relationship led by a woman, the guy honors the woman’s choices. He makes sure that the woman has everything that she needs to build the wonderful life that their family deserves. In relationships led by women, the couple has openly agreed that the woman will lead the relationship, and her partner will be content in his supporting role.

Loving relationships led by women experience few disagreements, because the guy wants the woman to succeed, and it’s his mission to support her so that she can. The woman sets the progress goals in the relationship, and the guy uses his intelligence and skills to make sure that her goals are reached. They work as a team so their dream life becomes a reality.

The guy enjoys not only meeting, but exceeding the woman’s expectations. He understands that she’ll always communicate with him so he knows how to keep making her happy. He enjoys the way she challenges him to become a better man. Her approval of the guy makes him feels like he’s fulfilled his purpose in life. She expresses her authority in a loving way. He craves this and never settles for less than what the woman believes she deserves. The relationship is healthy and thriving because the guy desires to please her, and the woman appreciates his service.

Women in these relationships honor the guys who are devoted to the relationship. The women respect guys for giving their steadfast support. Here is one woman’s story:

My husband and I met when we were in college, and we fell in love. We saw other couples have difficulties finding employment in the same city, unless one of them yielded their ambitions. This was usually the woman.

My husband said if I wanted to pursue a tenure-track position, we could go where I landed one. He’d be happy in the supporting role in my career.  We hadn’t heard about relationships led by women, but that’s what we had from the start.

I’ve never been constrained career-wise. I often work late and travel. I can do just about whatever I want to do, and I know that my husband does what he wants to do, too. I manage our personal finances, but we make parenting and financial and parenting decisions together. When we don’t agree, I get the last word if it comes to that. When that happens, my husband usually expresses disappointment at first, but it quickly fades. He likes to see me asserting myself that way. He doesn’t pretend he’d rather watch ballroom dancing than football, but if I insist, he’ll not only be happy watching ballroom dancing , he’ll ask  if he can massage my feet while we watch together.

The best thing about it though is that we both get to play the role that that we really want.

Are you ready for your relationship to honors who you both really are?

Stop pretending that what you’re doing is enough. Neither of you is truly satisfied. You both want more, and you both know that you deserve more. You shouldn’t have to settle for less than what you deserve. You can creatie what it is that you want on every step of your journey.

Your relationship can honor who both of you truly are. It’s possible to wake up every morning next to someone who’s in love with the real you. You can attract and find satisfaction with somebody who’s perfect for you. You don’t have to fake your happiness any more. In a relationship led by a woman, you can have peace of mind, purpose and structure.

You don’t have to wait anymore to be completely honest with yourself. You don’t have to figure out on your own how you can create the love that you deserve. Waste no more time on internet dating sites. Stop trying to explain what relationships led by women are to people who aren’t interested. You don’t have to convince anyone that they should see things the way you do. Be just who you are, and do what you want with the love of your life.

Realize that you’re not alone in desiring a relationship led by a woman. Hundreds of couples have structured their relationships this way, and they’re happier for it. Subscribe to our Relationships Led By Women newsletter at MyOneCuteBlog.com and see what those couples have to say.

Put your happiness first. Make the best decision you’ll ever make. Let MyOneCuteBlog.com be there for you!