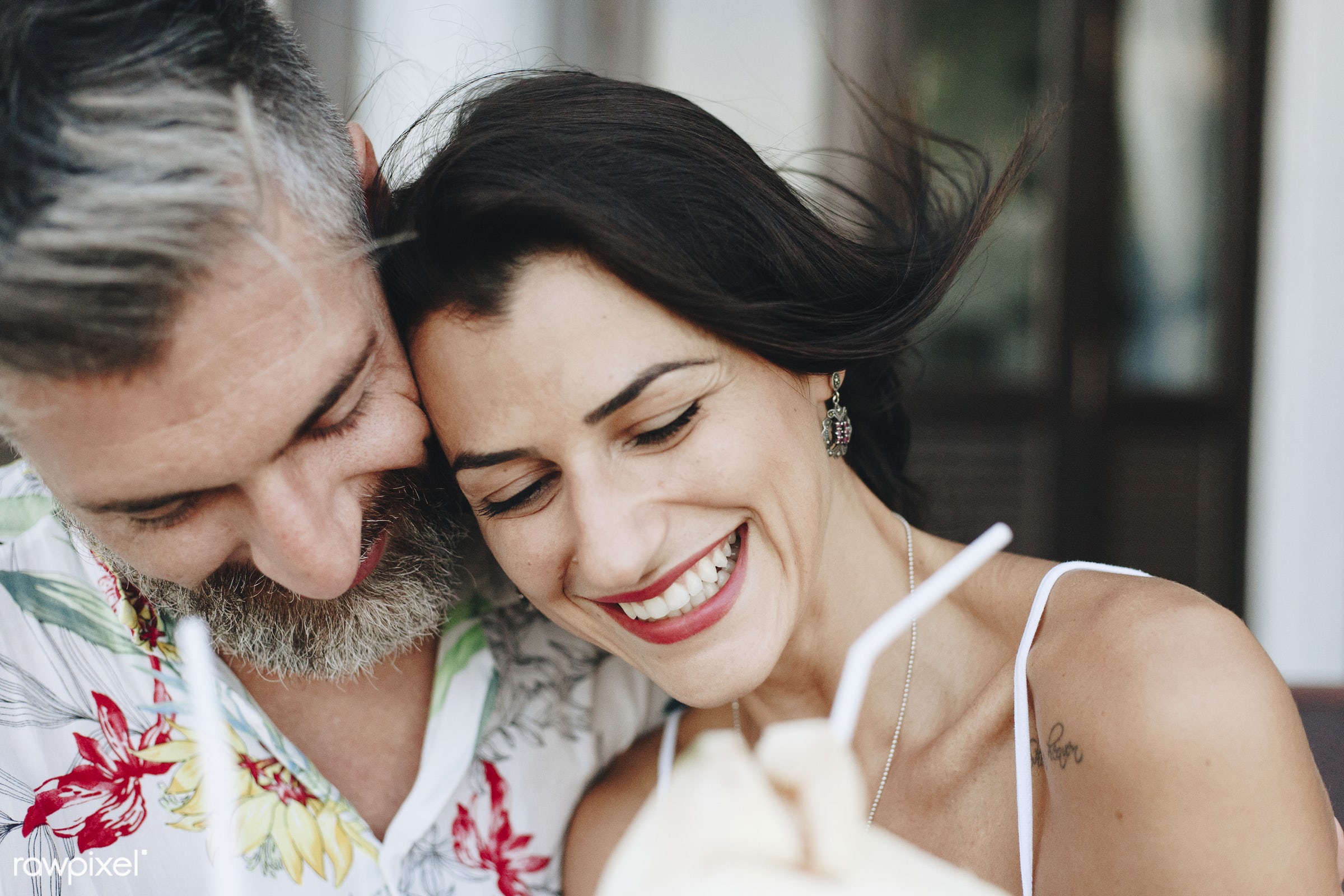 My first day on campus my freshman year at college,  I saw a guy who took my breath away. It was the first time I felt the proverbial “love at first sight.” He nodded at me and barely smiled, but my heart was racing. I had to find out who he was!

As time passed,our paths crossed several times on campus. I muttered an occasional “hello,” sometimes with a smile. He was in a fraternity, so every chance I got I attended their parties, but I could only swoon from afar. I could never muster the courage to talk to him.

A friend got tired of hearing about how much I liked him, so when we saw him at a bar, she dragged him over to me and introduced us. He smiled, shook my hand, and asked me to dance.

The night passed in a happy blur. He stayed by my side, refilled my drinks, sat close to me, and walked with me to my car, where we exchanged numbers. I was so happy—it was obviously the start of a beautiful relationship!

Time passed, but he never called. When he saw me out and about on campus, he’d nod. That was all. No smile, no wave.

I told some friends about the wonderful night I had the week before, and how sad I was that he hadn’t called. One friend’s boyfriend said, “Call him. Maybe he’s afraid to make a move.”

We mumbled through a minute or two of awkward conversation. Then he said his roommate needed the phone, so he’d call back later. Of course he never did.

I was crushed. We never had a relationship. But that guy did me a favor by never calling back. He wasn’t interested in me. It took me a while to get over that. But at least he didn’t take advantage of my feelings for him, or pretend that he was attracted to me. I would have been more hurt if we hooked up and then he never talked to me again.

Many women are stuck with guys in relationships that will never go anywhere. Often it’s because women initiate the first contact, just like I did in college. Women think that sending a simple text to somebody they like couldn’t hurt, but this seemingly minor misstep can lead a girl into wasting her time being with a guy who may be only slightly interested in her. This can set up an unbalanced relationship, and opens up the possibility of the woman getting used by somebody she really likes as just a steady hook-up.

Women who initiate contact not only send the message that she’s chasing the guy, but it also robs her of the ability to see if he’s really interested in beginning a relationship with her.

I always advise my clients to read a guy’s buying signals. Those signals can tell women almost everything she needs to know regarding his interest level. One significant signal is, does the guy text first after she’s seen him? If so, he’s probably interested. If she texts first, she may not find out for a long time.

It’s too easy to sabotage potential relationships by doing things you wouldn’t normally have done if smartphones and the internet hadn’t made those things so easy to do. After my epic fail with that guy in college, I never made the first call to a guy again. I’m happy to report, the strategy worked well for me throughout the years I dated.

Most women today don’t get a clear “not-interested” signal like I did. Relationships have gotten more ambiguous over time, and trying to figure out when to text somebody and what to say can be as complex as a plot line for “Game of Thrones.”

I can help you, even if you’re seeking it on the very smallest scale. If you’re dating or just hanging out with a guy, don’t hire a dating coach and spend hours on a phone call trying to decode his text and crafting one to send back. I offer fast and inexpensive advice by email for these seemingly minor, but still important, situations. You can write up to 500 words for me, which allows for some backstory. I will respond with my advice within 36 hours, detailing what I think you should or shouldn’t do. You’ll get the peace of mind you seek from making an informed decision about your relationship.