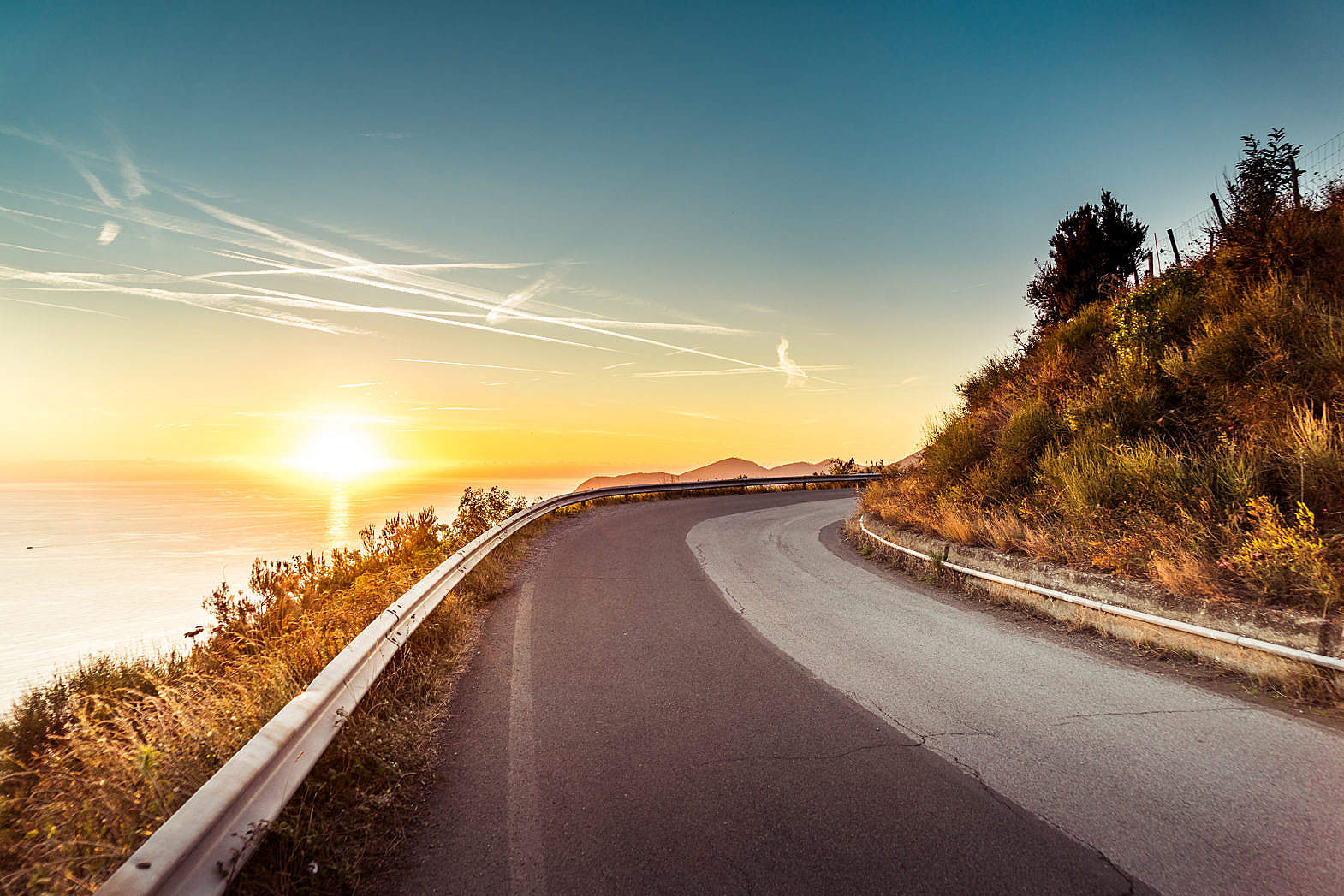 Your new guy’s really sweet. He always asks how your day went. When you asked for a lift to the airport, he did it right away. When you eat out, he lets you choose the appetizer every time. It’s been just a few months, and everything’s going very well. And therein lies your biggest worry!

When life is going well with minimal complications, how can you really see what a guy is really made of? A lack of disappointment and stress makes it easy to be pleasant and agreeable. But in the tough times, you’re usually able to see all the more clearly what somebody’s true character is like.

So if things are going smoothly, but you want to see who a guy genuinely is and what he’s like in times of disagreement and stress, just take a look at how he drives.

Yes, you read that right.

Driving is the only time that everyone is forced to coexist in neutral territory. The way a guy treats other drivers can tells you quite a bit not only about how he views himself, but also how he views other people and life in general.

For example, does he speed down streets with the pedal to the metal, and cut everyone else off as he attempts to get where he’s going more quickly? If that’s how he typically behaves when he’s behind the wheel, he obviously thinks he’s the most important person out the road. How can you project that behavior onto your relationship? This type of guy generally feels that he’s always right, and usually doesn’t show much regard for the feelings of other people. His motto not only on the road but also in his relationship is likely, “It’s my way or the highway.”

Or, maybe he’s a safe driver and always obeys traffic laws. But stand back if somebody else does something that’s not to his liking! Does he flip out when somebody doesn’t use their turn signal? Or will he explode into road rage when someone unexpectedly changes lanes and cuts him off? If you’re in a relationship with a guy like this, you’re dealing with a perfectionist. These guys are content when things are going their way. But if they have to deal with imperfection or opposition, their day is ruined. This can make relationships challenging, because nobody can have control over everything in their lives. Nobody’s life is perfect. A relationship in which one partner is easily frustrated can be very stressful. Perfectionists have major mood swings not only on the road, but also off it.

Then there’s the excessively cautious driver. This guy won’t pull out into the intersection unless there are no cars coming for at least two miles. He usually coasts along a few miles per hour under the speed limit, and would never miss an opportunity to let another driver pull out in front of him. He isn’t very confident, and he’s certainly a people-pleaser. There’s not anything wrong with that, but you need to realize you’re with a guy who takes his time. This can frustrate some women. A guy like this is likely to put your feelings first in the relationship, which is a good thing. But sometimes, he’ll put other people, like friends, neighbors, or complete strangers, before your relationship.

These are just a few driving habits that can help you gain insight on a guy. This strategy that has served people very well. It’s more effective than seeking information from his family members or his friends, because they’ll usually be biased in his favor.

That’s one great thing about roads: everybody uses them, so everybody has a relationship with them. But roads are impartial. They’re like a mirror, and reflect the true colors of anyone who’s using them. So if you want to know more about who somebody is, ask the roads. They never lie!