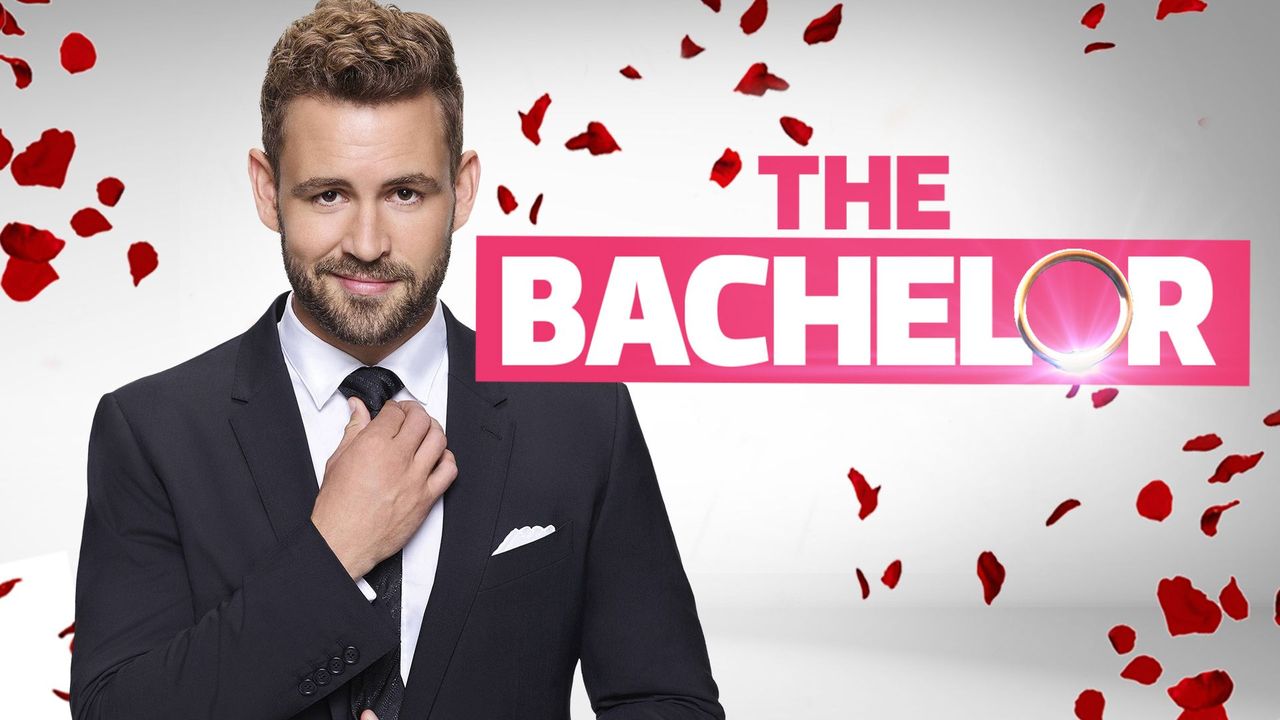 Millions of people watched “The Bachelor” on ABC when Arie bid farewell to fair-haired Lauren and proposed to “Better-choice Becca.” Most viewers were satisfied, because Becca seemed like the total package. She’s beautiful, smart and fit, with what her ex-boyfriend described as “a heart of gold.”

Who could possibly ask for more?

Apparently, Arie could. Confusing many viewers, he seemed to opt for less. Lauren is beautiful and sweet, but doesn’t have the most basic conversational skills most people possess. It’s difficult to picture growing old with somebody who has so little to say.

If Arie analyzed the likely future he’d have with each of the women, what made him suddenly decide that the woman he chose and committed to, the one he could laugh with and talk to for hours, the one who he said he could never be bored with, isn’t the one he wants to be with?

I’m a relationship and dating coach, and I often hear questions like that. Clients coming off their own break-ups ask why their guys so suddenly threw away what was such a good thing. When it comes to closure, the “why” behind a break-up is important. If you can’t find a reason that makes some sense to you, it may take you months, or even years, to move on and find peace. None of us wants to wrestle with the Becca-Arie-Lauren triangle for that long, so here’s my take on why things ended up the way they did.

I think Arie fell for both Lauren and Becca. If Arie had met Becca apart from the show, the two probably would’ve dated for a while, but eventually would have partied ways. Becca wasn’t ever going to be the right girl for Arie to commit to because he doesn’t have a lot of confidence or a strong personality. Becca has both of those.

He’s a former race car driver, which probably boosts his ego, but he’s not in that business anymore. Arie describes himself as a guy who barely graduated from high school and worked at a pizza place; just not a substantial guy.

He’s a guy filled with self-doubts. Connecting with a solid and self-assured woman wouldn’t clear up those doubts, which is what he was looking for. He wanted a woman to soothe his insecurities, a woman who felt she’d struck gold with him, a woman who wouldn’t challenge him, a woman who thinks that everything he does or says is perfectly right.

Arie and Becca would have been equal partners. Arie would rather be Lauren’s rescuer, her savior.

Before I wrap this up, let me be clear about something: I think Becca would’ve eventually grown dissatisfied and frustrated with Arie. Becca would’ve ended up wearing the proverbial pants in the relationship after a few years, which I don’t think is a position she ultimately envisions herself in or wants to be in. Becca may be heartbroken for now, but I’m confident that she’ll find a man who’s much better suited for her than Arie was.

To any single women who are reading this and thinking they have to be a yes-girl or to play dumb to get a guy, that isn’t the lesson to be learned here. Note this: guys love confident, smart women. Remember, Arie chose Becca and proposed to her first.

Arie’s making what he thinks is the right decision for himself right now. It’s likely he and Lauren will get engaged, get married and have their happily ever after.