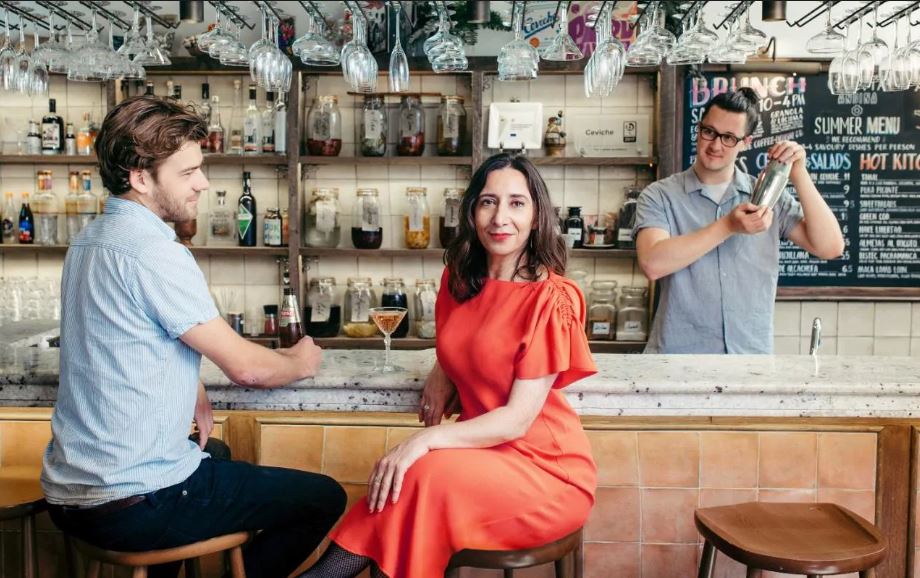 Do not date within your age range. Be the best

Be open and date all ages regardless of how your love life takes you. It might take you older or younger or even low and high.

My opinion about age is that it’s just but a number, quite q number of individuals have a lot to say about age. I have always talked about dating outside the age group to both males and females.

Once in a lifetime, we get attracted to someone who’s older than us but our reaction towards them is negative since we don’t know how other people will judge us. Some of us usually specify the kind of people we would like to date in terms of age. It’s even easy to identify the people we want since dating sites have made it easier for us to isolate a particular age of individuals. I know that as long as you two love each other, this kind of argument is lame.

There are teenagers I know who are very handsome but quite emotional.  And I also know individuals who are mature but are not old enough to have cars.

Quite a number of females have shared with me that they can’t court younger men because they are immature and this is where the debate about age gap comes in.

Judgment is also another reason. Two people of different age the male 44 and the female 25 might go on a date and people will still judge them they will say that there is one that is attracted by money. If I can share with them the fact that I have dated very many broke individuals, they will stop stereotyping people.

You and your companion are the only people who should have an opinion about your life. Other people might judge you for being with a person “you don’t deserve,” according to go them. You are the one to decide whether you want to be happy or not.

It’s fair enough to dismiss people because of their personalities and not their age. Older guys are usually full fused and that’s why I prefer them. When a certain age reaches, you definitely know how you are going to benefit from a person because their personalities will have matured enough. It’s disgusting that people think young generation like older people because of their financial status. This is due to the fact people like money too much are irritating, and also I have dated very old individuals who still do the routine of Maugham-y-cheerful hobo.

The only problem I have had with dating outside my age range is that the other individual has always been very conscious of my age such that he pays for everything thinking I expect it. The only time a man is allowed to pay for a woman’s dinner in this error is when it’s his turn to do so or he is treating her coz it’s her birthday.

The heart always wants what it wants. Some young people are not hot while some old people are. Age is just but a number it has nothing to do with lifespan coz we can all die anytime.