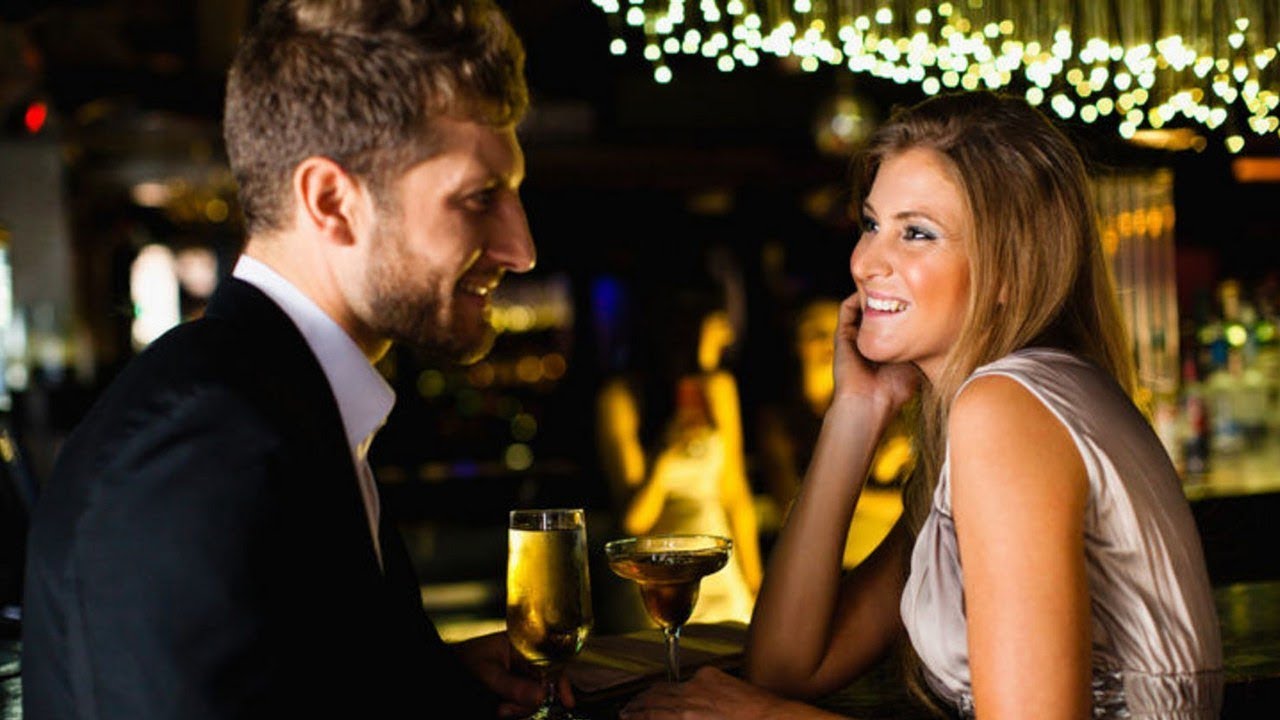 Dating a Boy Instead of a Man

Dating is an adulting thing and most people get serious after they turn 18 years of age and then the next step will be after the age of 21. People expect that childish things will goa way and that people will begin to plan their career and plan for a later life such as a midlife crisis. People will change when they reach their thirties and after their twenties, they stop partying and learn to do better.

Being away from adolescence is something that people eventually forget, and they have a hard time being responsible. Women will be more mature than men and they will be more family oriented and want to be married and settle down in their thirties.

This article is for the ladies that need to pay attention and they can tell by these ideas if the man is ready for the next step. If he is able to grow up, he can move on, and if he isn’t, move on.

Here are some things you need to have them give up before you take the next step:

Guys need to stop playing both video games and games with their life. Learn to know the difference between being serious and playing games.

Guys that haven’t grown up do not care about anyone but themselves. Adults have figured out who they need to care for.

He has learned nothing and has no plans for the future. This can be a frustrating thing when you are trying to make plans.

A guy that is not ready to grow up still lives with his parents. He needs to grow up and move out.

Immature guys expect their girlfriends to treat them like their mom. It is time for them to grow up.

Guys that are immature will have a hard time going to adult parties and hanging out in adult crowds.

When a guy is not ready to grow up, he will get fired a lot and he will not be able to hold a job. He will find them boring.

When your guy is mature, he will stand up for you and he will learn to take the blame when things go wrong in the relationship. He will learn when things are his fault and will admit it.

Guys that are immature will argue with you and think that they win when they get the last word.

Taking Care of You

Immature guys will not take care of you and they will not even be independent themselves.

Guys that are immature will screw up and then act like a baby.

He will worry what people think instead of what you care about.

No one wants to be with a guy that follows every rule, but they also don’t want to be with someone that cannot follow any rules.

When a guy refuses to compromise and only do things his way, this is a sign of immaturity.

Girls want a guy that can work on the house and take care of things, so she doesn’t have to hire someone.

Immature guys will party too much and will get drunk too easily.

The older a person gets the harder they have to accomplish things. They need to learn to not give up.

Guys will send you a text but not tell you where they are.

When you ask a guy out to go eat, they will tell you that they cannot pick where they want to eat.

Guys that are rude to waiters or other people are immature and will be rude to you.

An immature guy cannot handle conflict and he will go out of his way to make you jealous. Even if you get jealous, he will not open up to you and let you know what is bothering him. He plays both ways.

Immature guys will want to have sex when anything comes up. You cannot have sex to fix everything because this is immature and not real.

A guy that is immature will not work hard and will not get his hands dirty for you.

He will be super unreliable and will not be someone you can depend on.

An immature person will only like you because of your looks and he will want to opt have sex but not want something serious.

An annoying thing about an immature guy is that he will try to annoy you and will not even realize that he is always testing you.

A guy that latches down on you will not live up to your protentional and will leave you to fend on your own.